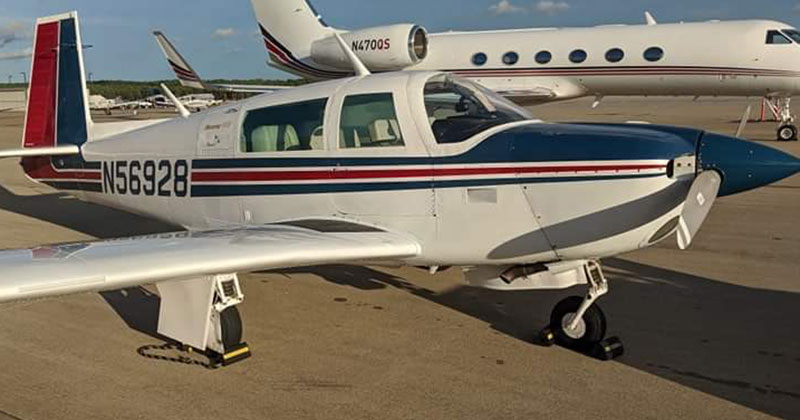 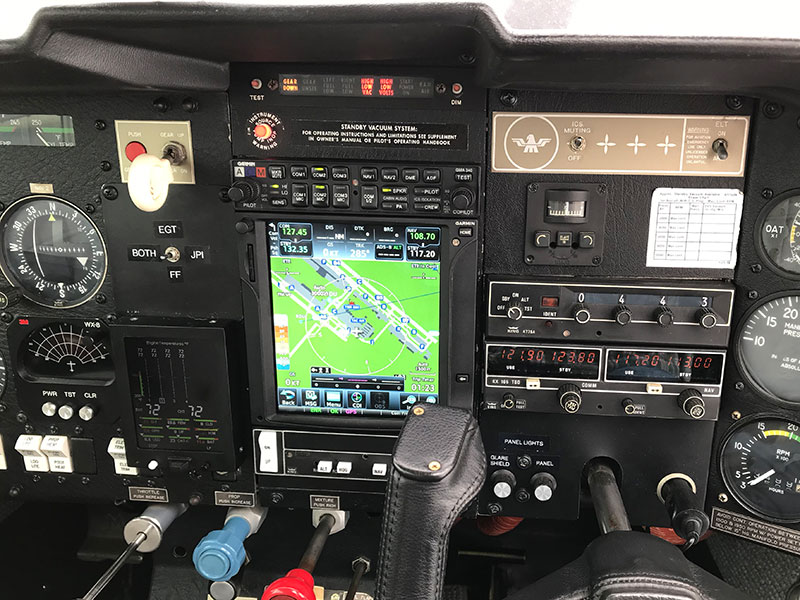 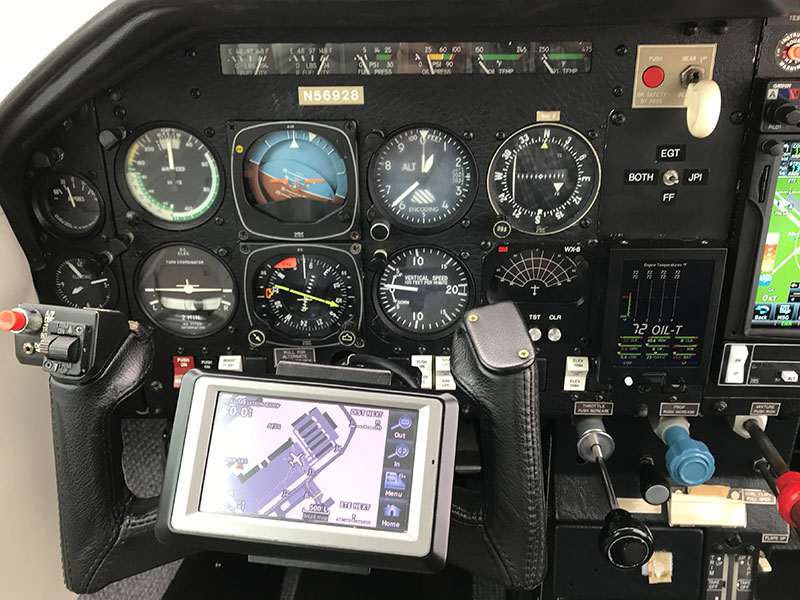 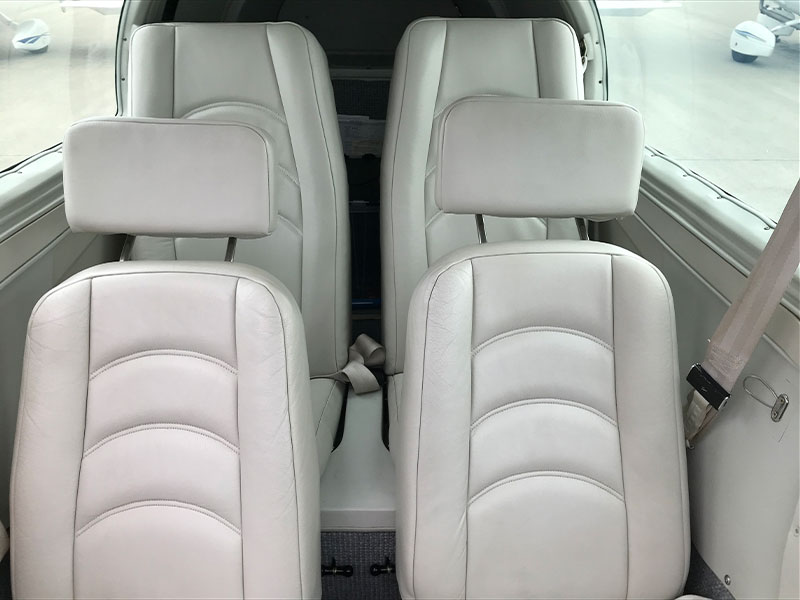 Low to the ground with the distinctive Mooney forward-swept tail, the Mooney 201 stands out when compared to retractable gear Pipers or Cessnas. (When was the last time you heard someone describe an Arrow or a 182 as “sports-car like”?) The 201—actually an M20J, but given the 201 label because of its supposed maximum cruising speed of 201 miles per hour—looks like it’s in motion when standing still. And it has a performance reputation that goes against its sporty looks: The 201 cruises at 160 knots with a fuel burn of 11.5 gallons per hour, but you could fly at 55-percent power and burn just under 8 gallons per hour. Put 64 gallons of fuel in the tanks, and you can fly 700 miles carrying a useful load of 800 pounds. Mooney’s M20 series of aircraft are said to be slippery airplanes to land if you’re not controlling your airspeed properly. Read more at AOPA.ORG

We think of aviation as less of something we do and more of a lifestyle. Are you already a pilot? Are you not a pilot but want to be? Then you are our kind of people. If you are interested in joining us in the aviation lifestyle then please click the button. We are currently looking for members.

I want to join